Emmanuel Tugaineyo, director of the Uganda-China Friendship Hospital, speaks during an interview with Xinhua in Kampala, Uganda, Aug. 10, 2022. (Xinhua/Zhang Gaiping)

China has since 1983 been sending medical specialists, among them acupuncturists, to Ugandan in efforts to boost health care provision in the east African country.

KAMPALA, Aug. 14 (Xinhua) — A Chinese specialist under the watchful eyes of his two assistants inserts needles into Zerida Kyokusiima’s back. Every needle inserted into the 52-year-old woman’s body here at the China Uganda Friendship Hospital gives hope that the excruciating back pain she has endured over the last two years is coming to an end. 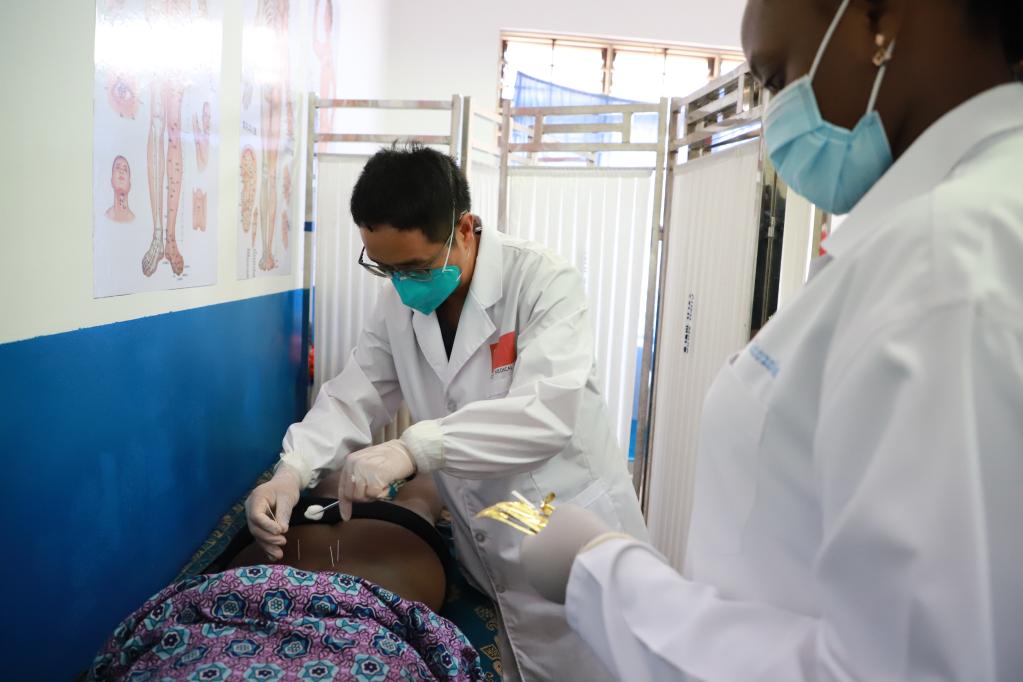 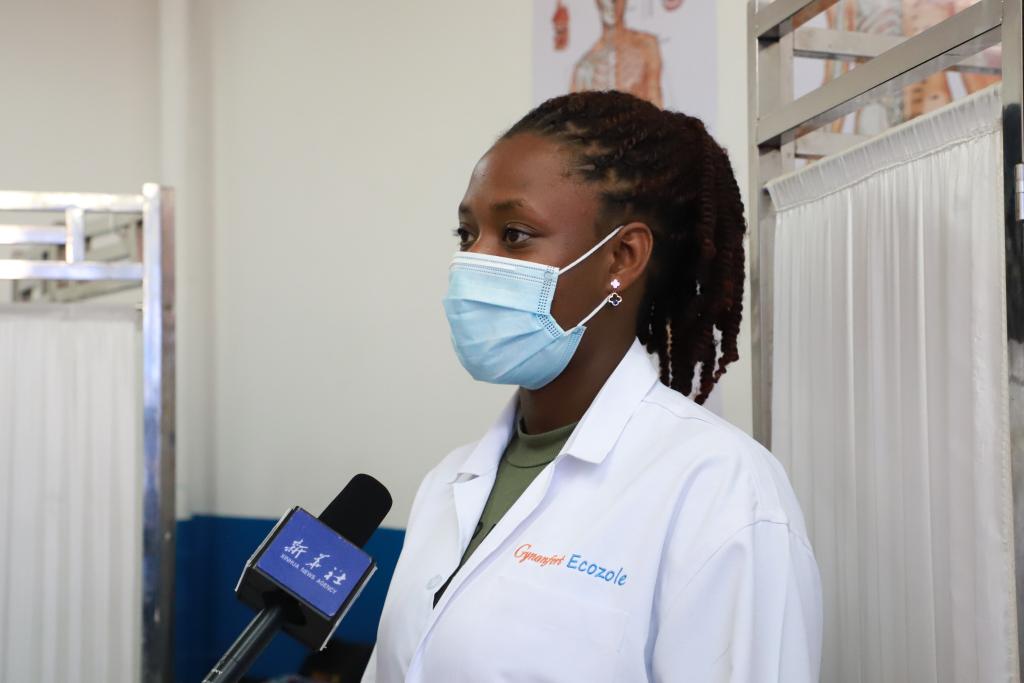 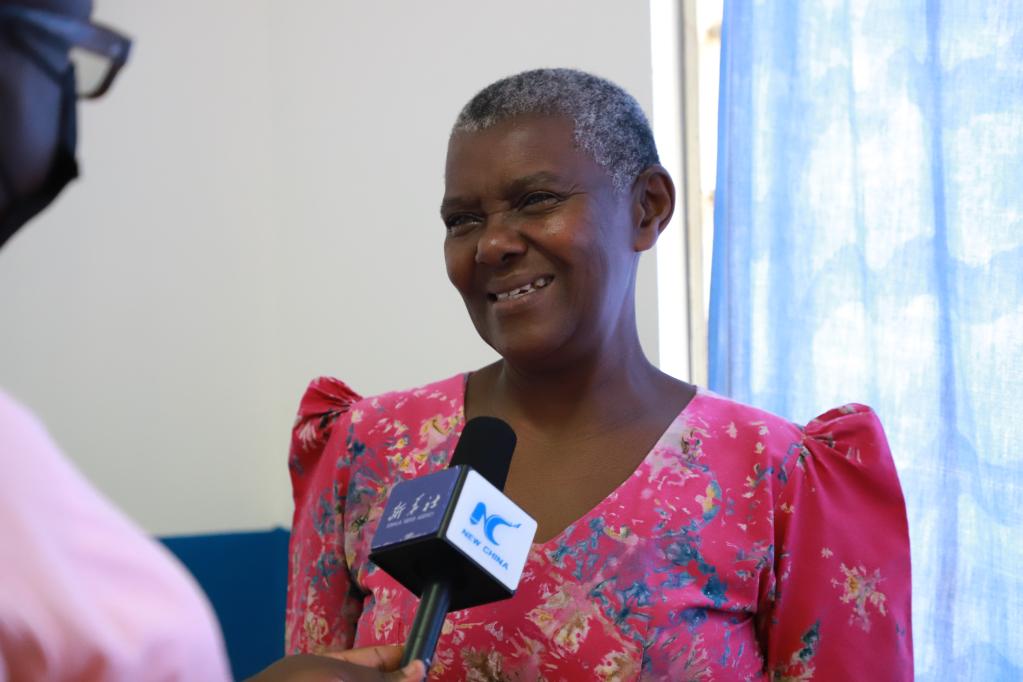 Betty Kwagala, a patient at the Uganda-China Friendship Hospital, speaks in an interview with Xinhua in Kampala, Uganda, Aug. 10, 2022. (Xinhua/Zhang Gaiping)

Tugaineyo said that in China, Traditional Chinese Medicine is practiced as a complimentary to Western medicine, and in Uganda use of traditional medicine is gaining momentum. ■